The first ransomware attack occurred in 1989—this attack targeted a group of health workers that attended a seminar organized by the world health organization. The developer of the ransomware, (known as AIDS Trojan then) deceived the attendees into believing the disk he distributed contained information related to AIDS. But it was a trick, and ransomware criminals have maintained a similar method in recent attacks. 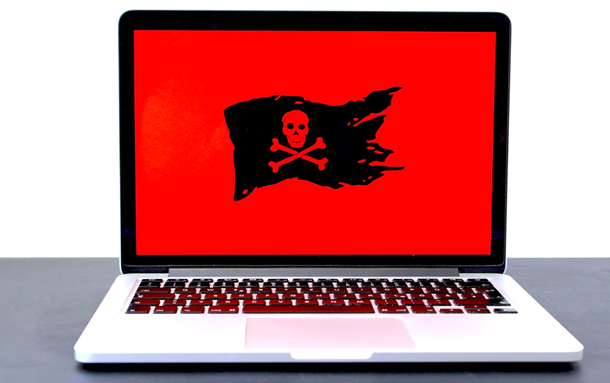 After the attack, which was actually curtailed and the victims’ data released, ransomware wasn’t in the news until the mid-2000s. Since then, ransomware attacks have become a nightmare to healthcare providers, schools, government agencies, individuals and other businesses. Is ransomware thriving or decreasing? Perhaps that’s why you’re on this page to know the latest ransomware information.

You’re sure on the right page. Below, we’ll be taking a look at some latest ransomware information that might interest you.

Is Ransomware Decreasing Or Increasing?

You do guess it well. From the available information, ransomware is increasing. One may wonder why the perpetrators are not trailed in the face of harsh attacks on even government agencies and healthcare providers. But ransomware criminals have often requested payment via Bitcoin making it difficult to trace their identities. As reported by Coveware, around 98% of ransomware payments were made in Bitcoin, making it the primary payment method.

However, 96% of victims are given the decryption key after payment of ransom. This is, perhaps the only positive side of ransomware attacks. But still, this doesn’t help the situation as companies

suffer huge financial losses to ransomware attacks. What to do then? Preventing ransomware is the way to go!

You should get the best security systems to keep your data and computers protected against ransomware and other cyber-attacks. Advanced Endpoint Protection (AEP) can help identify and block sophisticated threats, including those that trick antiviruses/antimalware to penetrate your computers. Data backup is also necessary as it enables you to retrieve your data when ceased.