The term threatware is commonly used to refer to computer programs that are designed to harm your computer. These types of programs include spyware, worms, Trojans viruses and other types of malware.

As you may know, malware poses a serious threat to businesses and individuals. Over the years, millions of computer users have been victims of several malware attacks ranging from attacks that damage data and the prevalent ransomware.

Unlike other malware attacks, Ransomware intent is to hold victims to a ransom. You risk losing your data if the ransom isn’t paid as demanded. 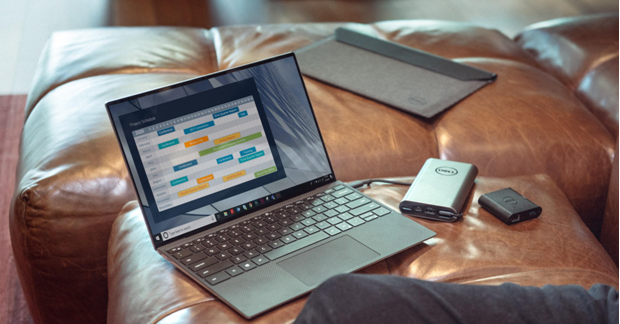 How Does Malware Enter Computers?

Downloading an infected software or opening an infected attachment introduces malware to one’s computer. Cybercriminals develop malware with different motives but all hinged on targeting your files. The attackers spread these malicious codes through third-party files.

You probably know or have heard about phishing. This is the method used by cybercriminals to spread malicious codes. They will send deceitful emails pretending to be someone you know or any of your service providers. The intent is to have you open the attachment with malicious code, which will transfer the malware to your computer.

You can also get malware on your computer from unsafe websites. Downloading or opening links on fishy websites can get your system infected.

Files transferred via flash drives, Bluetooth and other similar methods can get your system infected as well. This happens when you receive an infected file from another computer drive to your computer.

Malware or threatware (as some people want to call it) are of several types. Let’s take a closer look at the different types of malware that affect computer users:

Before viruses and Trojans became the main threats to computer users, worms were the widely known malware. Its attack is through phishing and quite contagious. A single computer infected by worms can spread malware to other computers within a network. Though worms are no longer active today, they are being replaced by Trojans, and its mode of attack is replicated in many other malware attacks like ransomware.

Trojans are a perfect replacement of worms. Like worms, Trojans spread through phishing. Emails are sent to unsuspecting people with malicious codes embedded on the attachments. This sends the Trojans into your system once you open the attachment. Trojans host not only rely on this method of spreading the malware, but fishy websites are also used to launch attacks. One popular form of Trojan attack is the fake antivirus. It pops up on these fishy websites asking you to download the antivirus to protect your computer or remove malware. This is only a con way to attack your computer.

Fileless malware is regarded as a type of malware, but in essence, it depicts the advanced method of spreading malware. Most malware depends on a host to get to your system—like downloading infected software or opening attachments that are infected. But fileless malware doesn’t depend on any host to settle on your computer. The malware spreads through non-file applications such as registry keys, APIs, scheduled tasks, and other forms of OS objects. With its method of operation, fileless malware appears to be difficult to detect by antiviruses and firewalls.

This malware is also spread through phishing—emails, fishy websites, etc. Unlike other malware, this one encrypts its victims’ data and requests for a ransom before the files are freed. In recent years, ransomware has attracted a lot of attention following its terrible attacks. Victims are denied access to their computers and business activities crippled throughout the attack. Not to mention the huge sums they lose to the cybercriminals.

Other types of malware include spyware, adware, malvertising, etc.

Can Malware Attack Be Prevented?

Malware attacks are the reason for cyber-security. Preventing attacks involves sticking to cybersecurity rules. This includes:

Malware has been around for ages and are usually curtailed through traditional security systems. However, recent developments have seen cybercriminals developing malicious codes that sidestep antiviruses and firewalls. If you still depend mainly on antiviruses, you may be taking a serious risk as some advanced malware can beat antiviruses no matter how active. You need advanced security systems like Advanced Endpoint Protection (AEP) to fight advanced threats.

Not sure what AEP is and how it works? Click here to learn more.